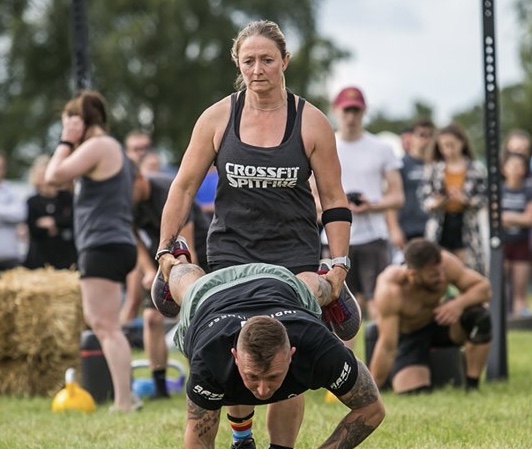 Build to a Heavy Technical Set of 3

Build to a 2RM

Then at 5 mins complete for time: 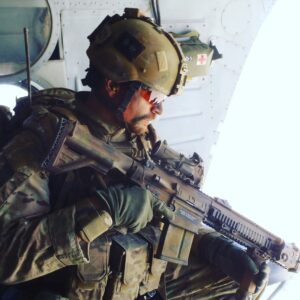 This Hero WOD is dedicated to Ian “Turns” Turner who paid the ultimate price for his country on July 15, 2017.

Ian was a highly respected operator with the 2nd Commando Regiment and devoted to every aspect of life as a soldier. Even as a kid Ian had been obsessed with becoming a Special Forces soldier. He enlisted in the Australian Army in 2000 and his first posting was to 2nd Battalion Royal Australian Regiment (RAR) in Townsville as a Rifleman. In 2003 he decided to pursue his ambition and completed his Commando selection and Reinforcement cycle, and was then posted to 4th Battalion RAR (Commando), now known as 2nd Commando Regiment.

In 2004 Ian took a break from the Army and moved back to Tasmania to marry his high school sweetheart, Jo, and start a family. Ian became an adoring dad to his son Xander and daughter Ella. During this time he posted to the Army Reserves at 12/40 Royal Tasmanian Regiment, but disheartened by work opportunities as a civilian he found work in Iraq as a private security contractor.

Ian missed Defence life, so in 2006 he moved backed to Sydney with Jo and the kids and went back to fulltime ADF service in the 2nd Commando Regiment. Whilst juggling a demanding career and being devoted to his family, Ian completed a Bachelor of Arts in Security, Terrorism and Counter-Terrorism and a Masters in Strategy and Security. His capacity to apply himself and achieve a high standard in anything he set his mind to was inspiring to say the least. The opposing side to his driven personality was, in his own words, an “untamed beast” that would lead him into destruction and depression. This was his greatest battle and one that saw him end his own life in 2017.

The movements in Ian’s WOD were chosen by his children, one of their favourite memories with their Dad was going to his work gym and trying to follow him through his gruelling workouts. The 15+21 reps each round equal 36 for the 36 glorious years he lived.

*Aim for 2 Sets in the Pull Ups

*Aim to maintain sets of 5 on the T2B

Build to a 1RM Clean & Jerk

Week 2 of 3 of a Rig sequence this time building Strength and Skill for the Pull Up including it’s variations and Kipping techniques. Includes Gymnastic Strength & Core Conditioning, Shoulder Mobility work, plus Homework! 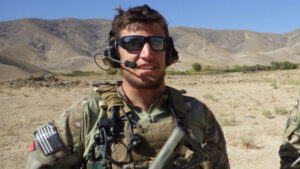 U.S. Army Staff Sgt. Alex Viola, 29, was killed Nov. 17, 2013, in Kandahar Province, Afghanistan, from wounds caused by an improvised explosive device. Originally from Keller, Texas, Viola was an engineer assigned to the 3rd Battalion, 7th Special Forces Group at Eglin Air Force Base, Florida. He was awarded numerous awards for his service, including the Army Achievement Medal, the National Defense Service Medal, the Army Good Conduct Medal, the Global War on Terrorism Service Medal and the Army Service Ribbon.

Viola traveled often and worked out at many CrossFit affiliates. Some of his favorite movements were pull-ups, power snatches and power cleans. He also enjoyed running.
Viola is survived by his parents, Margaret and Frank; and his sister, Christina.